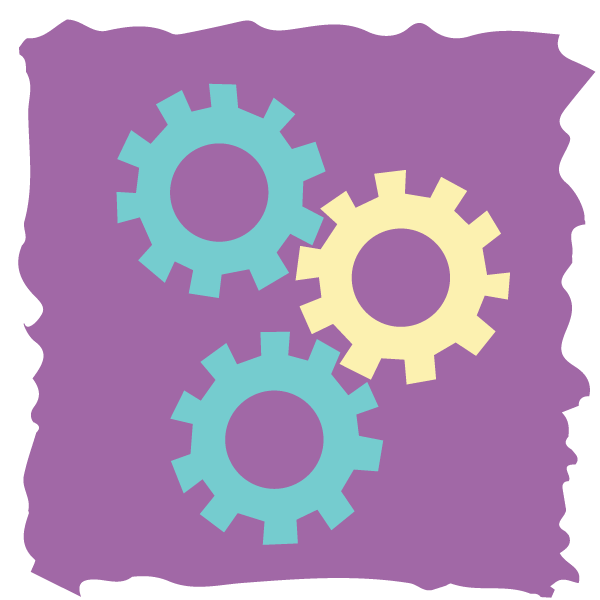 As part of our New Economy Programme, Stir to Action’s democratic learning and action platform, we’ve partnered with The Hive – a support programme for co-ops delivered by Co-operatives UK in partnership with The Co-operative Bank — to run two free webinars during October.

The webinars (below) are for individuals and organisations who are interested in the role of co-operatives in the response to racial injustice and youth unemployment.

Find out more and book your free place‍

In the years following the last economic crisis in 2008, young people turned to co-operatives as a way to create decent work and alternative careers for themselves, after most entry-level and graduate jobs were turned into precarious, short-term, or zero-hour contracts. Now with young people most likely to be affected by the current economic crisis, getting to know more about co-operatives can offer the opportunity to create work where you're in control.

Interested in co-ops but not sure where to start? Interested in the experiences and challenges of other young people who have started co-ops themselves?‍

Co-ops & the Movements for Racial Justice

This event is now fully booked.

The rise of anti-racist and Black Lives Matter movements, particularly in 2020, is necessarily demanding all of us to review racial and economic inequality in the UK. While estimates suggest that BAME co-ops only constitute 1-2% of the UK’s co-operative movement, there’s a responsibility to remake the connection between co-operatives and economic justice in marginalised communities.

Looking to understand why and how co-ops can be part of the response to racial injustice? Are you interested in co-ops but not sure where to start?