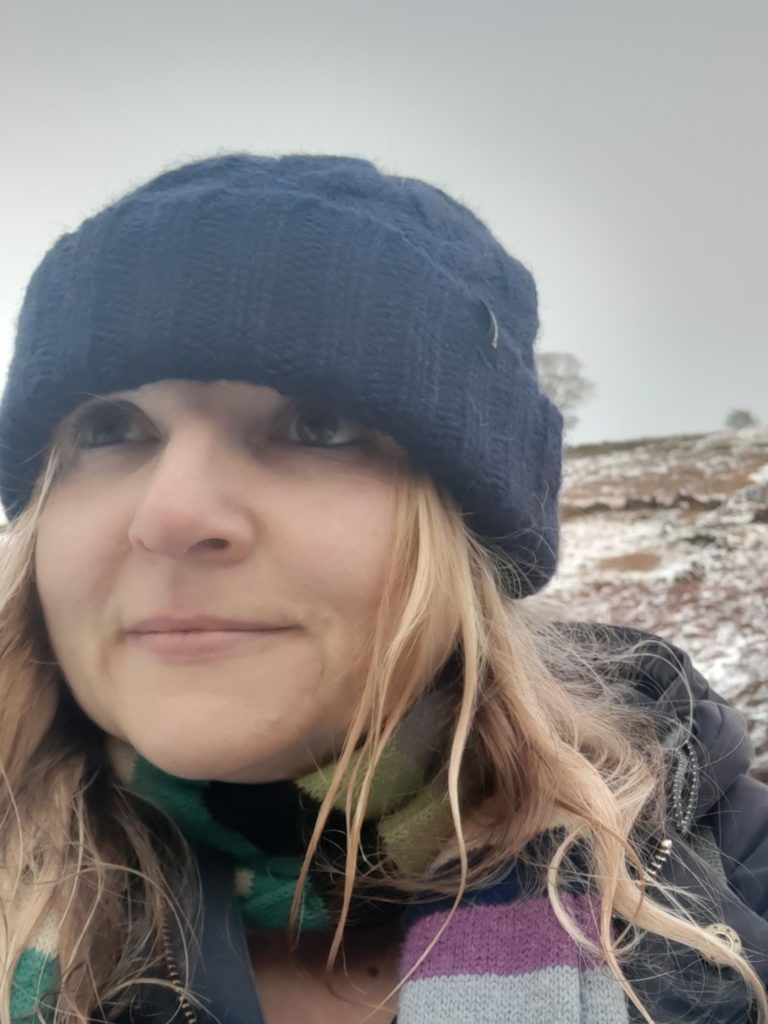 I grew up on the east coast and left to go to uni many years ago. I studied English and Cultural Studies in Nottingham and lived there for nearly 15 years working in the public sector. My work revolved around creating partnerships with people who were under no obligation to work with us and weren’t paid to do so, so lots of winning over hearts and minds! My role also involved strategic planning and working with funders to target advice services to the most in need and vulnerable communities.

I ended up in Leeds about 15 years ago and worked in a couple of jobs that fitted around my young son, who is now 18. He’s heading off to uni in September, so please be gentle with me at meetings in the autumn! I finally settled on working at a small and very lovely school, establishing their nurture provision to support vulnerable children experiencing various social, emotional, and behavioural difficulties. The kids were aged between four and ten and I loved working with all of them even if I was on the receiving end of the occasional kick! As school funding was cut over the years, I ended up delivering speech and language programmes and training to teach in the classroom which wasn’t really what I wanted to do, so I jumped at the opportunity to move into the co-operative sector.

I’ve been a member director at Leeds Bread Co-op and Valley Organics and have supported other co-ops with their HR function on a freelance basis. I’ve loved being involved in initiatives such as bakery twinning in Rojava and delivering workshops to young people to raise awareness of the co-op sector. Last year, alongside Abbie (and Britta, who is the other member of our co-op), I completed the pilot Barefoot Co-op and Community Business Development training programme and then left Valley to form People Support Co-op with them.

I have another son, Albert, who is five and homeschooled and may well want to share his latest lego creation with you during a meeting! Apologies in advance!

What’s your role at Stir to Action?‍

HR consultancy support across both sites (Stir to Action in Bridport and the New Economy Centre at Selgars Mill in mid-Devon) via People Support Co-op.

What other initiatives are you involved in?

With a homeschooled son, I don’t really have time for anything else!

What keeps you up at night?

I’m a terrible sleeper, so anything and everything. I often find myself picking slugs and snails out of my vegetable beds at 1am!

One thing you are going to change?‍

This is a broad question! At work, in the world, at home? Right now, my priority is to get better at sleeping!