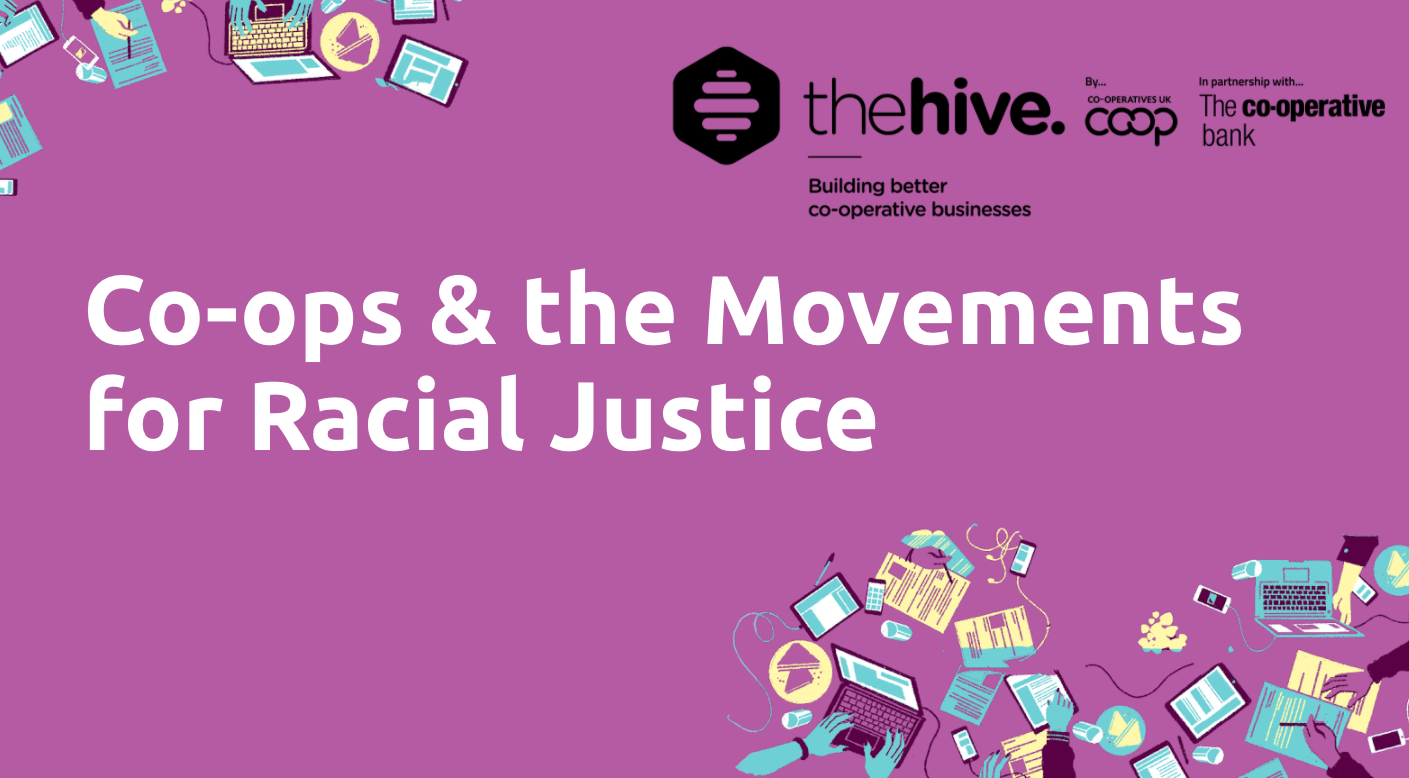 In partnership with The Hive (Co-operatives UK), Stir to Action hosted two webinars in late October. If you missed it, then playback the webinars below.
‍

In the years following the last economic crisis in 2008, young people turned to co-operatives as a way to create decent work and alternative careers for themselves, after most entry-level and graduate jobs were turned into precarious, short-term, or zero-hour contracts. Now with young people most likely to be affected by the current economic crisis, getting to know more about co-operatives can offer the opportunity to create work where you're in control.

Interested in co-ops but not sure where to start? Interested in the experiences and challenges of other young people who have started co-ops themselves?

The rise of anti-racist and Black Lives Matter movements, particularly in 2020, is demanding all of us to review racial and economic inequality in the UK. While estimates suggest that BAME co-ops only constitute 1-2% of the UK’s co-operative movement – and it is an estimate as we have no specific data – there’s a responsibility to remake the connection between co-operatives and racial justice.

We are joined by Esteban Kelly, the Executive Director of US Federation of Worker Co-ops and cofounder of AORTA who will take us a detour through the recent history of POC-led co-ops in the United States, and we'll also be joined from London by the Essential Workers Cooperative, a migrant-led group of female cleaners who are in the process of becoming a worker co-op in London, and also Amy Hall of the New Internationalist.

These webinar were funded by The Hive – a support programme for co-ops delivered by Co-operatives UK in partnership with The Co-operative Bank.

For more resources and how to apply for support to start a co-operative, visit www.thehive.coop.