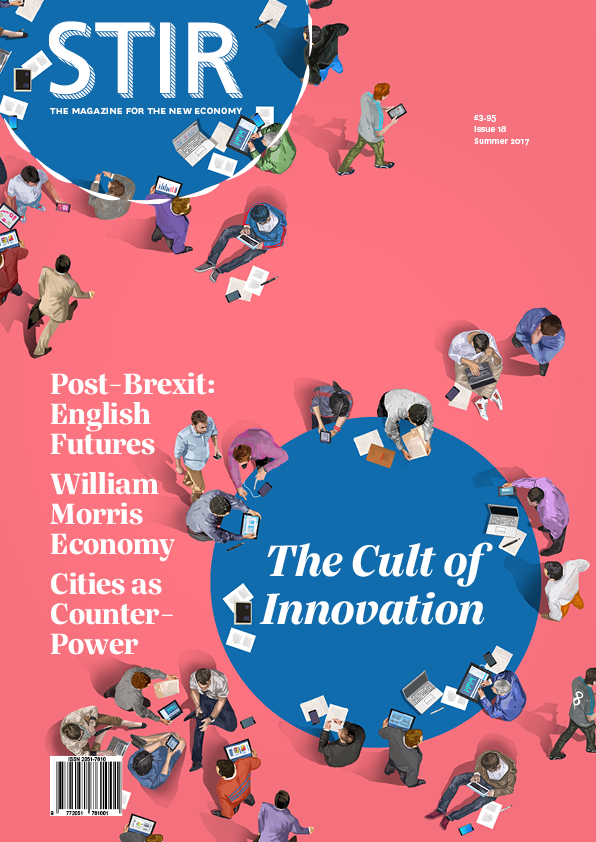 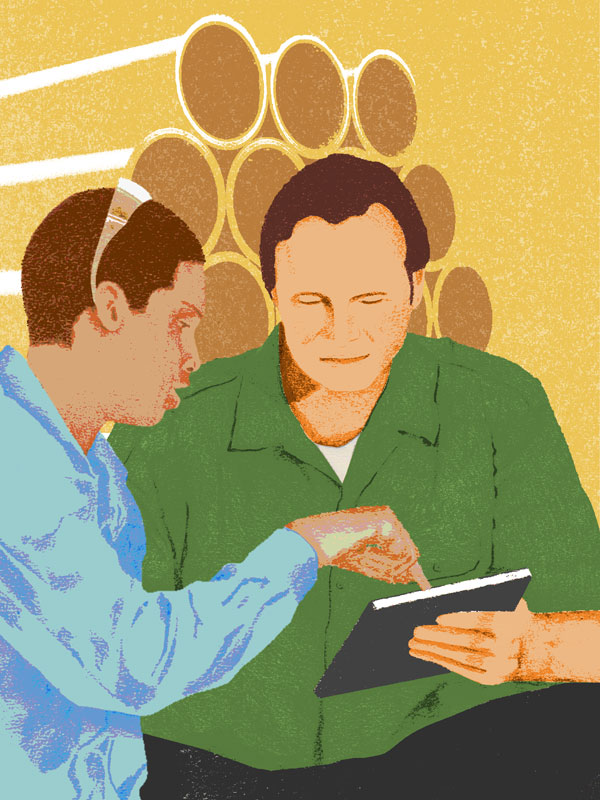 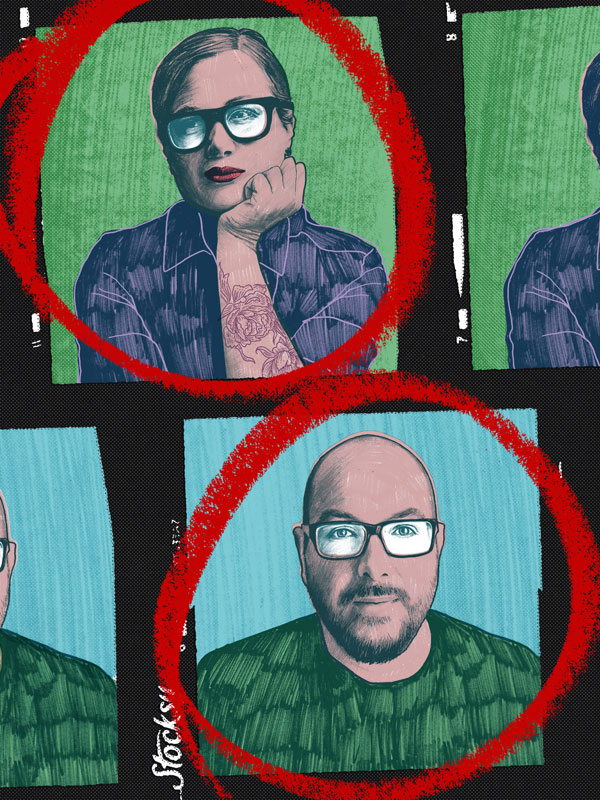 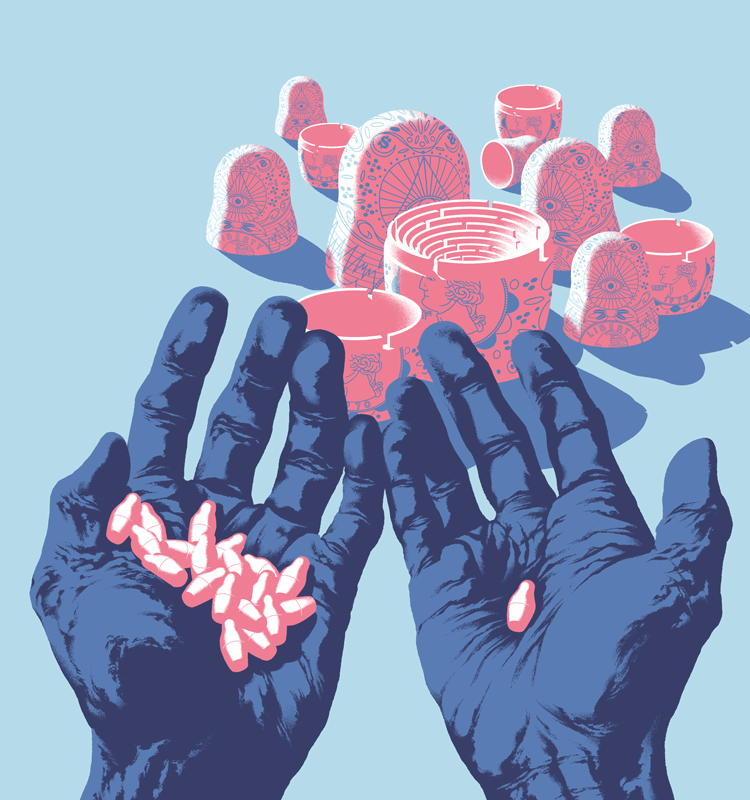 The Cult of Innovation

The Cult of Innovation — Dan Gregory

"Since social innovation appears to transcend ideology, it is seemingly insulated from criticism. On one hand, it suggests the kind of social change and social progress for which many of us on the Left would advocate. On the other hand, it sounds sufficiently modern and business-like to appeal to those on the right who admire Silicon Valley."

"With nearly 20% of us now living outside of towns and cities and ONS figures suggesting that rural populations will increase by 6% by 2025, it’s time to re-evaluate rural life and the way the rural economy works."

"The Rochdale Pioneers, committed to building a commonwealth that would ‘arrange the powers of production, distribution, education and government’, never underestimated the power of education in developing co-operative skills, character and a new economic and social paradigm."

"Several years ago, Mozilla, the global nonprofit best known for the Firefox web browser, created a new standard for interoperable digital credentials. This metadata standard, now under the stewardship of IMS Global Learning Consortium, is known as ‘Open Badges’ and allows anyone to issue, exchange, and display credentials for any purpose."

"One advantage of having artists as co-owners means we can be really transparent. We don’t have to hide information from our members, we can release financial data, we can talk about confidential contract negotiations, we can get them involved from very early stages, open the books to them so they can have educated and informed responses."

"When Clement Attlee’s government constructed the welfare state, some of the earliest critique came from the intellectual Morris-ites such as Michael Young, Richard Crossman and Tony Crosland. They declared themselves disappointed with a form of state socialism which made working people wealthier, but in their view failed to make society more beautiful and joyful."

"If we look to our friends in Scotland and Wales, we have a huge amount to learn. The Land Reform Act (Scotland) 2016, and the Well-being of Future Generations Act (Wales) 2015, are both inspiring examples of what is possible when devolved regions have the powers to create their own policy."

"When embarking on the founding journey of Impact Hub Birmingham we quickly realised that the theory of change in places like Birmingham needed to expand beyond the startup and social venture meme as a primary actor of change."

The Ethics of Economics — Matthew Wilson

"What we simply call capitalism is in fact far from being a single idea, or even a single collection of ideas. Many of the ideas used within capitalism—such as markets—can and do exist within different economic systems."

Playing for our Lives — Inez Aponte

"Urban explorer Daniel Raven-Ellison walked “the length of Britain and a bit” wearing an EEG headset that monitored his brain's responses to the different places he visited. On BBC Radio 4 earlier this year he was asked to share some of the things that had stood out during his journey. “There are no children playing in the street,” was his first remark, “except in Newcastle.”

"The 2015 Elections produced a pro-independence majority in the Catalan parliament for the first time. It has, since then, been repeatedly calling on the Spanish government to allow Catalonia to hold a referendum on independence. Polls show over 80% of people living in Catalonia favour holding a vote and 87% agree the result should be accepted no matter what the outcome."

"After historical periods where markets have successfully disembedded from social constraints, they generate a counterforce amongst the people, i.e. the Nation as the imaginary community that creates some kind of unified feeling. The Nation thus periodically revolts, forcing the State to re-regulate the market."

"What does it mean to think like a 21st century economist? For Kate Raworth, the answer is to reject the mindset and metaphors of orthodox economic theory, and instead embrace Doughnut Economics."