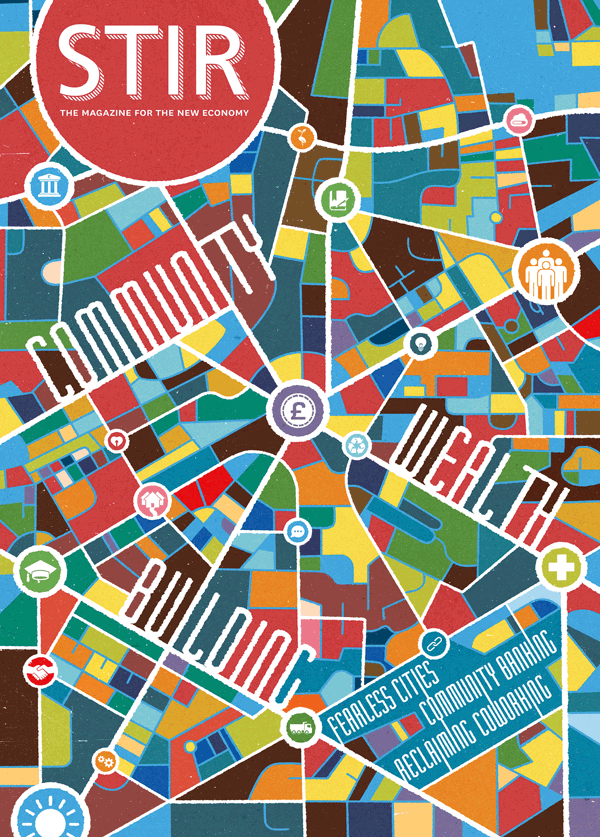 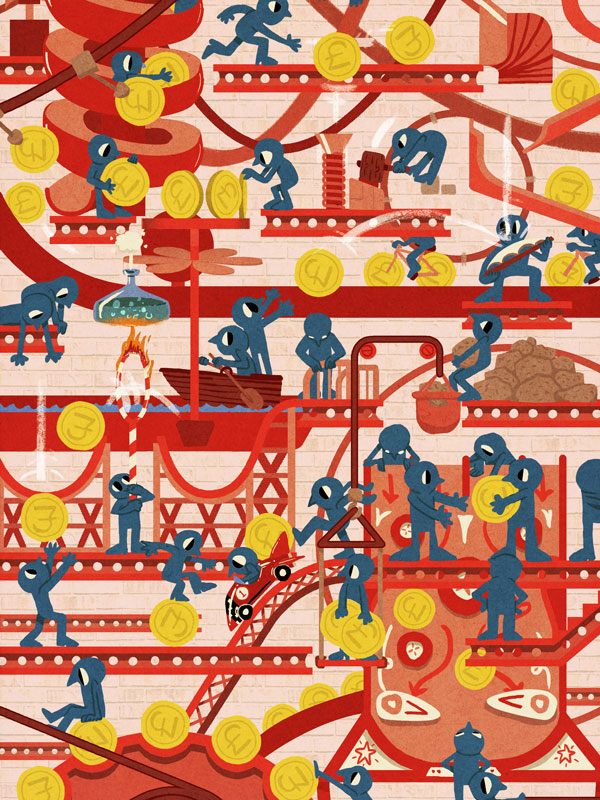 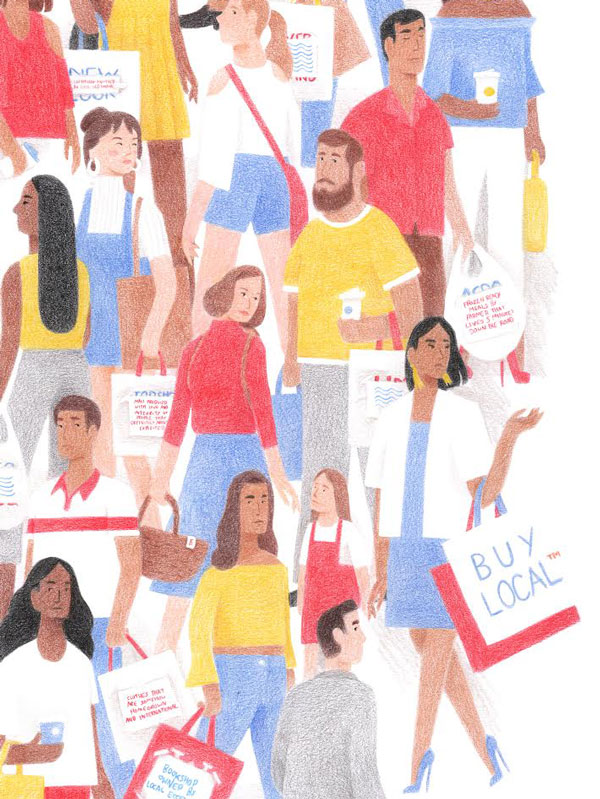 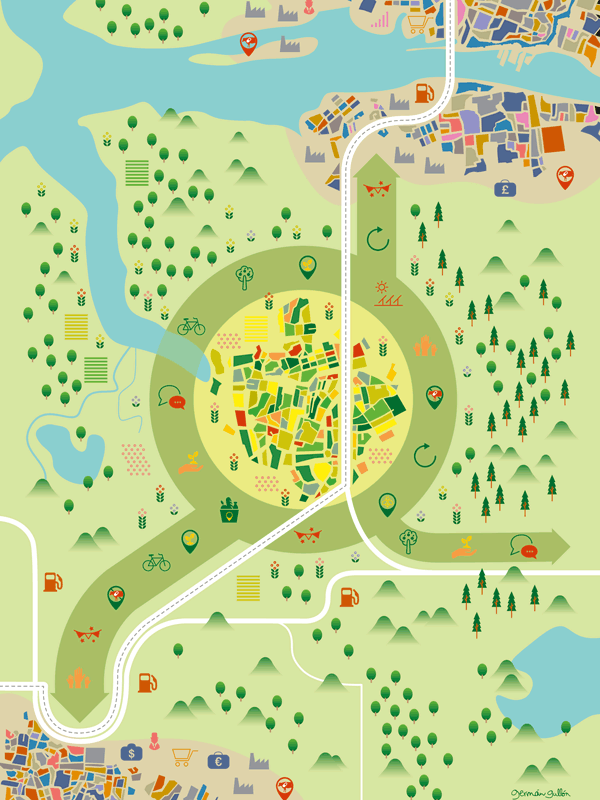 Community Wealth Building: Reorganising the Economy for All — Neil McInroy

“Community wealth building is a systems approach to economic development, built on local roots and plural ownership models. Within this is a rejection of liberal economics, a questioning of local economic policy, and a desire to reorganise our economies..”

“Barcelona en Comú describe how the democratisation and feminisation of politics is key to transformation, by bringing marginalised voices into the debate; reducing hierarchy; decentralising decision making; and placing care, co-operation, relationship and people's lived experience at the heart of politics.”

Coworking and Co-operation: A Union in the Making — Greig de Peuter

“Radical analysts of work will find plenty to dislike about coworking. Users typically fork over a fee to a private business, shouldering the costs of flexible production, buying back access to resources recoded as perks by lean capitalism and, in the process, sponsoring a fresh zone of profiteering."

“Murray (Bookchin) believed that by developing and institutionalising general assemblies on the local level we could return power to the arena in which it belongs – people in their cities, towns and villages – and slowly develop an alternative to representative or parliamentary-type democracies.”

“In our bank every member gets a vote to influence how we will operate. With a series of local branches, customer service and relationship banking at our heart, we aim to know our customers and their needs intimately so we can support them."

“Researching the challenges that transition projects are experiencing locally, and identifying what strategic policy support could make a significant difference, representatives of national and regional Transition hubs have now joined with the Transition Network to design a new project – Muncipalities in Transition."

“Recent events confirm that, for many, markets and capital aren’t doing much to improve their lives. It would be daft to present some boats in Bristol, or some beef pies in Liverpool, as a panacea. But this way of working may – just may – mark one way for local economies to grow and hold onto that growth.”

“For-profit companies can’t launch their own local currencies though, right? Unfortunately, wrong. Where there is monetary transaction, there is private profit. In early 2017, I gleefully announced the launch of the Liverpool Pound. But this wasn’t the Liverpool Pound, launched by a social enterprise to regenerate the local economy."

“Community wealth building starts with people and place and builds upwards. Wealth is generated within a place and sticks there. Extractive wealth creation works in the opposite direction, imposing development onto a place and trusting that the wealth it generates will spread to those at the bottom.”

“The assumption that large corporations bring wealth is difficult to disrupt – it’s the general neoliberal consensus of the last 40 years. There are alternatives, and those alternatives are very successful. They are about encouraging credit unions, co-operative enterprise, municipal energy, pension funds, local banking, and independent businesses."

“It is in that gap between the market and the state that we find the commons and, increasingly, a diverse range of community businesses, co-operatives and other forms of social enterprise creating value and livelihoods from its management."

“The Wisconsin giveaway to Foxconn is only the most recent example of a practice that is business-as-usual for states and municipalities. Cities, counties, and states give away more than $80 billion a year in tax subsidies to corporations. That’s an average cost to taxpayers of $658,000 per job.”

“The Co-operative Commonwealth is the reorganisation of economic life toward the common good. This approach includes public control over money creation, as well as co-operatives of all kinds, especially the multi-stakeholder model. Restakis suggests the transition toward this model will be in social care and he points to the vibrant examples already in place in Quebec and Italy.”