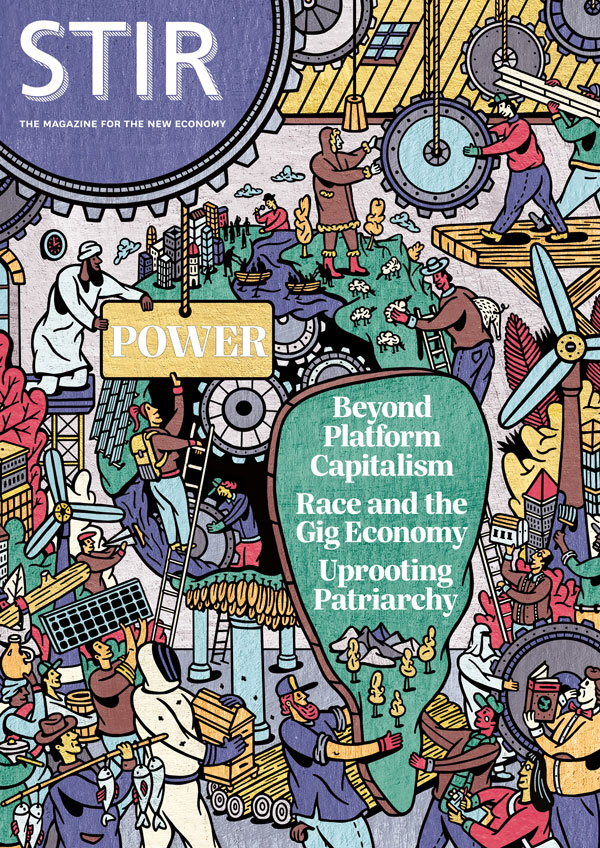 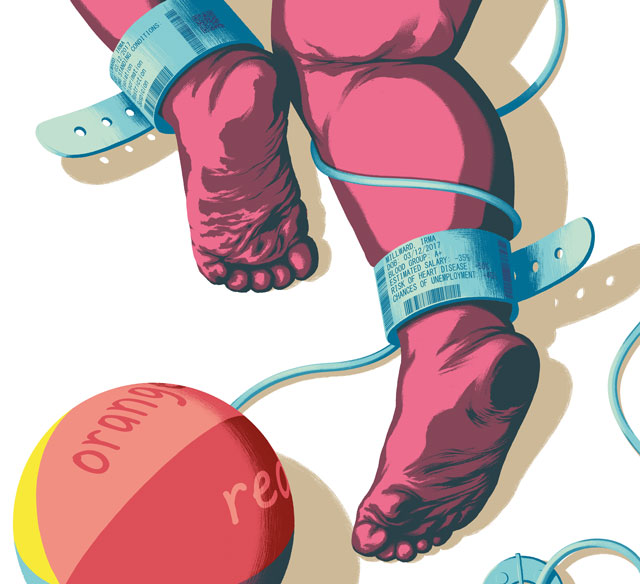 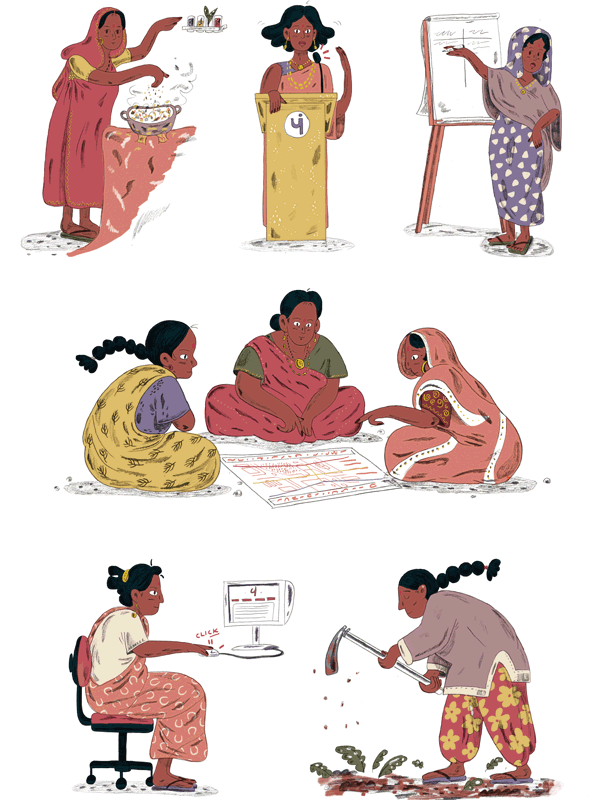 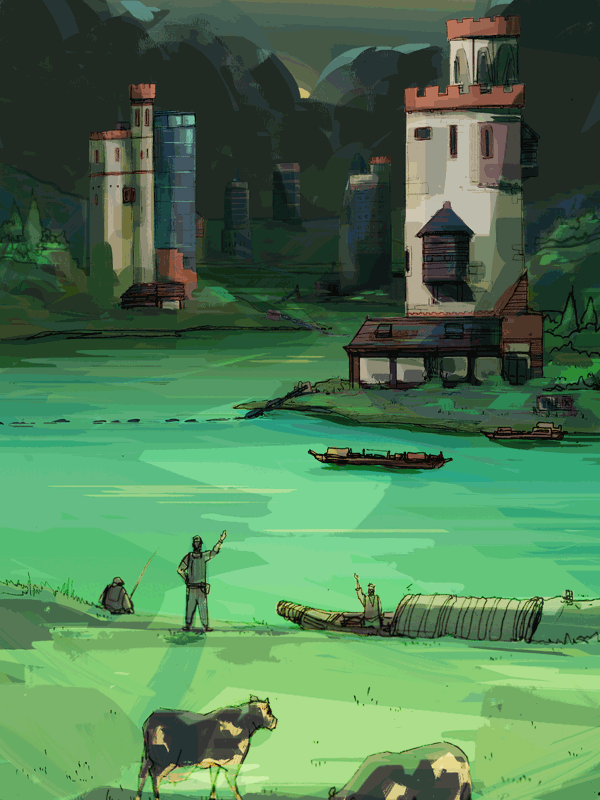 Power from Below: Change and Affect — Marina Sitrin

“Those facilitating and leading these processes are most often women and people who do not identify with a political party or even a political position, much less an ideology.”

“Looking at Barcelona en Comú, the citizen platform that won local elections and produced the new mayor, Ada Colau, there are already tensions between the local working class and the citizen-friendly government.”

A Race for the New Economy — Gurpreet Bola

“As agriculture provides the main employment for women throughout most of the Global South, especially in rural areas, it is important to give women the opportunity to work collectively.”

“In the predominantly Kurdish North of Syria the impossible is being attempted: a radical transition to a bottom-up system of direct democracy, built on a foundation of ecology, co-operation, and the liberation of women.”

“One of the insights that came out of anthropology and historical studies is that states cannot be meaningfully separated from our modern concept of markets. That is to say, market-based thinking was enabled by, or expanded by, modern states.”

“Our legal systems and economic systems evolved together and are mutually reinforcing, like a set of interlocking wheels in a machine. If any part of the economy is dysfunctional, chances are that corresponding parts of the legal system are, too.”

“This new interest in the commons as the basis of a democratic and ecological future is great news. Yet some caution and care are perhaps appropriate, as commons are not an automatic solution.”

Uprooting Patriarchy: The Root Cause of Poverty — John Coonrod

“The bureaucratic, top-down structure of governments, and most development agencies, reflect the same patriarchal culture that gives rise to the hunger and poverty they are attempting to change.”

“Then as now, who has access and rights to primary economic commodities greatly influences the social, legal, and political currents for how everyday life is experienced.”

Towards a Solidarity Economy — Kat Darling

“The solidarity economy is fundamentally about values. It’s a form of economic activity that embodies true democracy, participation, co-operation, ecological sustainability, and justice for everyone, particularly those marginalised by society.”

Review: Out of the Wreckage by George Monbiot — Colm Massey

“As an antidote to his frightening collection How did we get into this mess? journalist George Monbiot brings us an epic restoration tale for our times, Out of the Wreckage.”

No articles from this issue yet. Browse a selection of our other articles here.
SEE ALL ARTICLES
By clicking “Accept All Cookies”, you agree to the storing of cookies on your device to enhance site navigation, analyze site usage, and assist in our marketing efforts. View our Privacy Policy for more information.
PreferencesDenyAccept