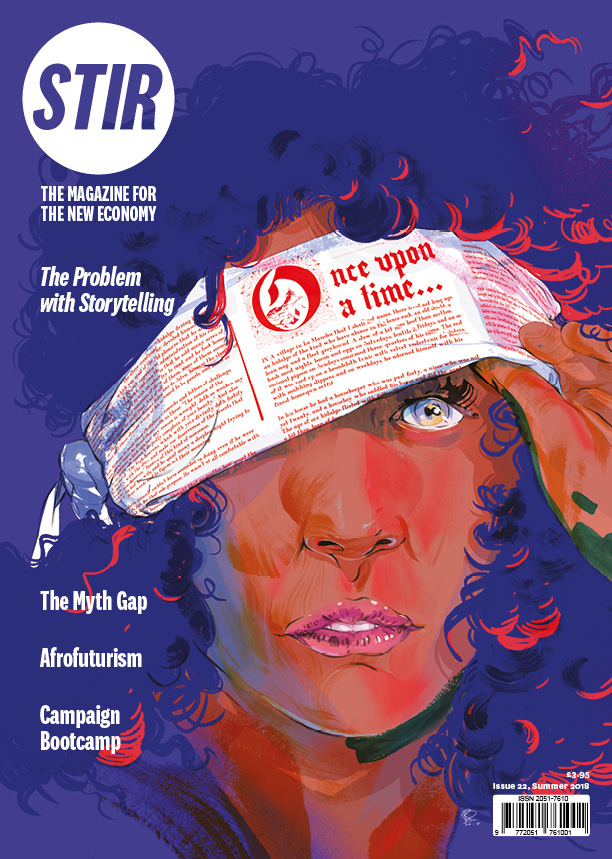 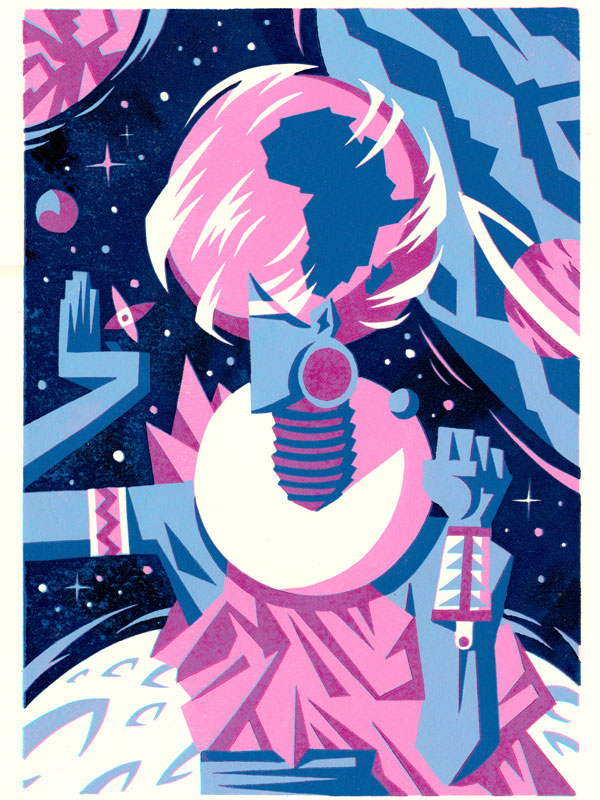 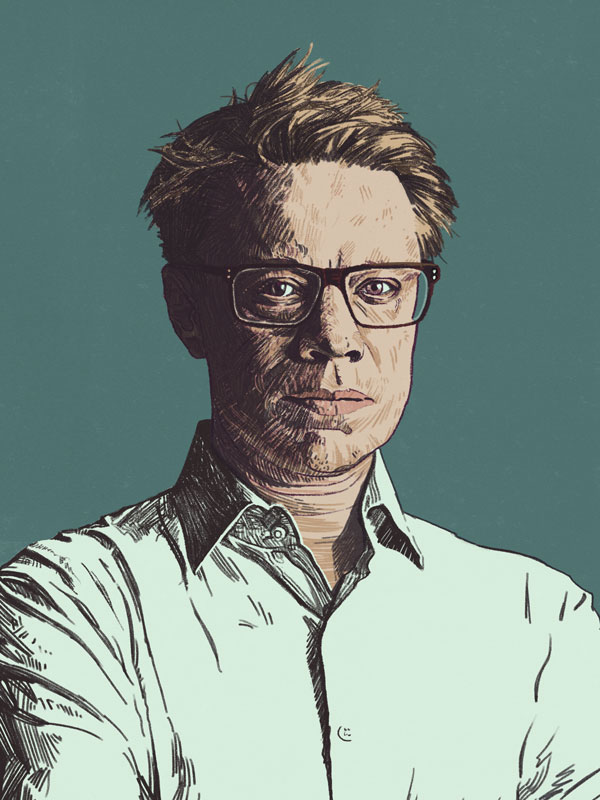 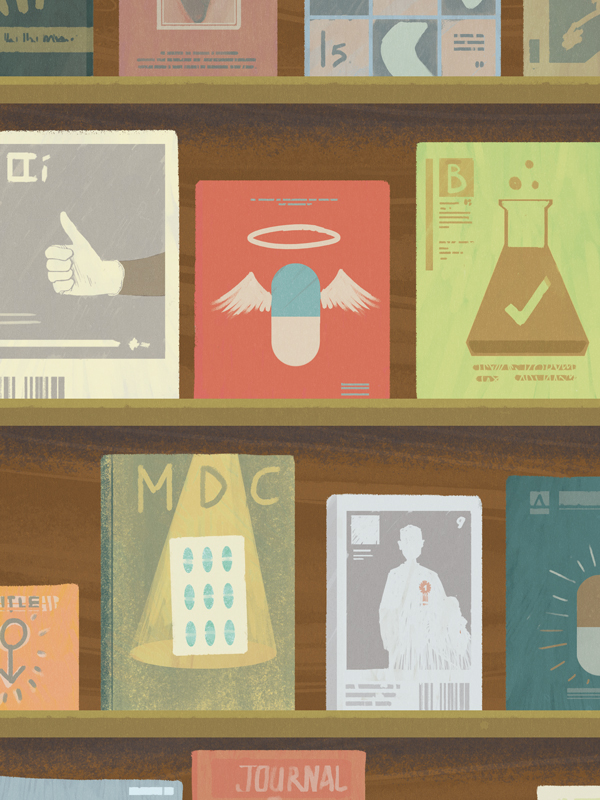 The Problem with Storytelling — Daniel Stanley

“We need to abandon the search for our own magic device that will make everyone agree with us. Instead, we should accept the challenge of understanding context, language, concept, implication, and culture. This would provide the basis for storytelling – and other ways of communicating – that can move us reliably towards the future we want.”

The Street of Possibility and Other Stories — Rob Hopkins

“When I tell the story of the Potager Alhambra, as it’s known, I see it access the bone memory of those listening. It touches into the things we love, the things we crave: community, connection, conviviality, the melting away of isolation and loneliness. We can see, like Oscar Wilde’s The Selfish Giant, the children playing in and around that garden as a symbol of the end of winter, the end of disconnection. It is a story that floods people with possibility.”

“Yet despite the growth in popularity in storytelling, it does not always work. Organisations rarely publicise failed campaigns, those petitions that gather under a few thousand signatures, those that do not even get past the initial email ‘ask’. GetUp’s climate change storytelling, for example, failed despite their own storytelling criteria.”

Give All: Tools for Change — Matthew Manos

“Matthew Manos is the Founder and Managing Director of verynice, a design strategy consultancy based in Los Angeles. It's an organisation that gives half of its work away for free to nonprofit organisations. Verynice has been in business for more than ten years, and has been able to provide access to over $10 million worth of services and resources to thousands of beneficiaries across the globe in that time.”

“I’m not saying let’s give up on facts, or be post-truth like Donald Trump. Absolutely not. But I am saying that having the right data on your side is not enough to win these very polarised debates. We need to get as good at storytelling as the forces arrayed against us.”

‍Afrofuturism: The Evolution of a Space Cadet — Ytasha Womack

“It’s one thing when black people aren’t discussed in world history. But when, even in the imaginary future – a space where the mind can stretch beyond the Milky Way to envision routine space travel, cuddly space animals, talking apes, and time machines – people can’t fathom a person of non-Euro descent a hundred years into the future, a cosmic foot has to be put down."

“Why, I questioned, are we organising against capitalism without precarious workers? Why are we critiquing racism while worshipping whiteness and everything about Western culture? How can we claim to fight patriarchy and still centre male philosophers, theorists, and sexual gaze?”

“While we’re still so culturally focused on innovation, startups, positive ‘raise’ stories, and award ceremonies, no-one is allocating time, capacity or resources to analysing how we can really learn from these failures and prevent them from happening in other businesses.”

“Social organisations have very complex problems to address with often very little means. They generally have around 12 areas to master, from finance to logistics to legal matters, and as a result, branding is often low on their list of priorities. Add to this that branding and marketing are a very broad field, and that often people don’t know where to start.”

“In the US, the Left is actually quite a small political unit. So a lot of the symbols we take for granted don’t actually have much purchase within broader society, and from the start we wanted to avoid some of the trappings of the Left. On one hand, you have publications largely intended for academic audiences with impenetrable prose. At the other extreme, you have publications that paint a very rosy picture of what’s happening.”

“A few short weeks after a massive fire engulfed the Grenfell Tower block in London, killing 72 and destroying the lives of hundreds, journalists began to question their responsibility to housing tenants who had complained for years that the building was unsafe and that their landlords had breached a duty of care. Channel 4 journalist Jon Snow led the charge. He blamed the social make-up of most national newsrooms.”

“Economic Science Fictions starts with the premise that our current economic reality is no longer credible or viable. All the chapters create a dialogue between the idea that any working economy is a series of fictions, and the rich pool of speculative resources that science fictions offers for imagining different kinds of economies.”