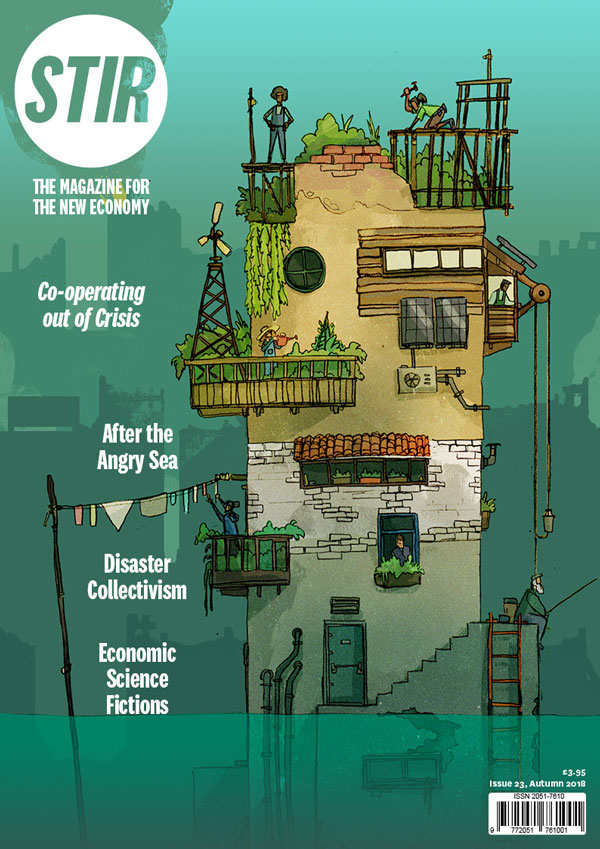 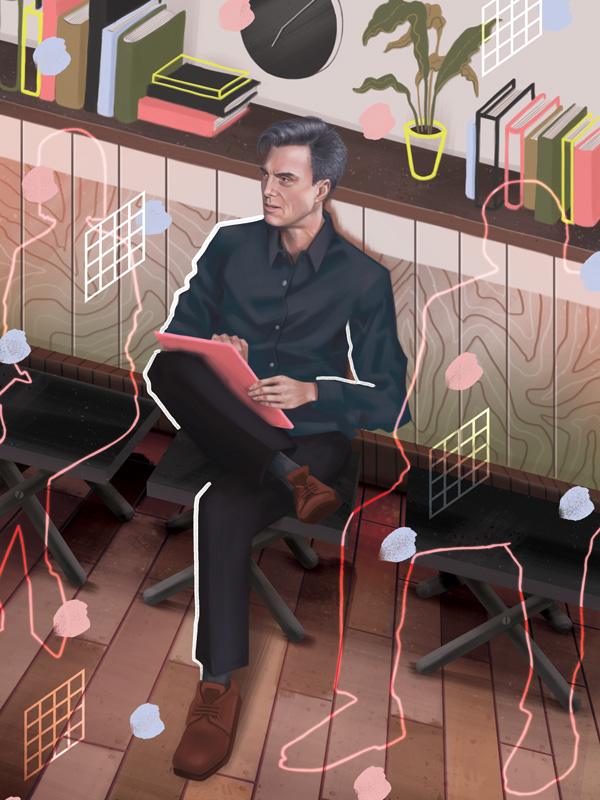 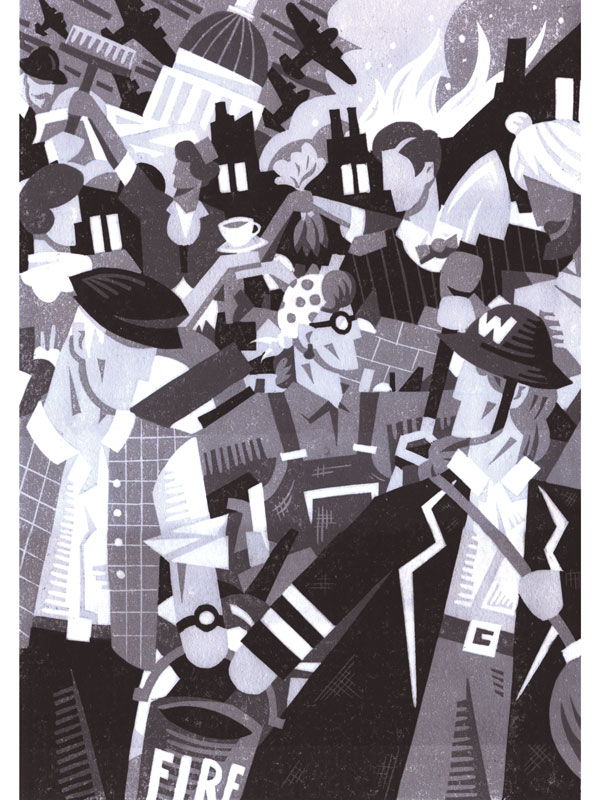 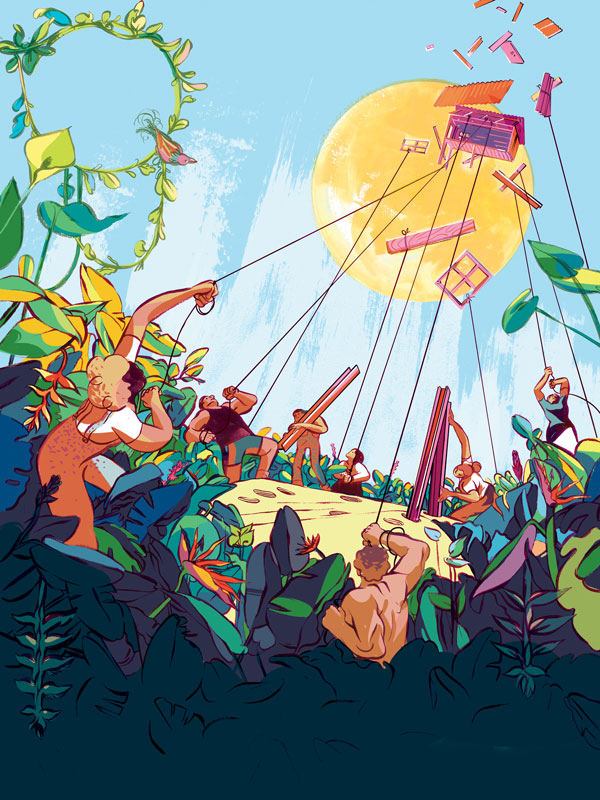 Co-operating out of Crisis

“What if the expected responses during disasters either fail to occur or are only marginal? What if the temporary breakdown of social hierarchies allows for new ideas and systems to emerge? What if disasters resolve pre-existing conflicts? And what are the political powers of this new ‘community of sufferers’?

““Some spread out to camp in forests, caves, and the countryside outside London. Many became so inured to falling bombs they chose to stay home and chance death for a good night's sleep. Connelly says, "The people’s role in their own defense and destiny was downplayed in order to stress an old-fashioned division of leaders and led."

“PostRational has suited up and deep-dived back into the United Regions of England. Here, we examine a recently built “super-village” and its self-reconception post-secession. This time we have been commissioned to ask a simpler (more complex) question: “How do they live?”‍

Beside the Bombs: Building a New Life with Bare Hands — Jo Taylor

“Jinwar’s Women Village in Syria is a direct response to conflict – both domestic and the wider geopolitical conflict – as well as a real and living alternative to patriarchy and capitalism.

After the Angry Sea: Co-operatives Rebuilding After the Tsunami — Stirling Smith

“With local people and agencies overwhelmed, affected countries suffered a second tsunami – a tsunami of aid. Is there such a thing as ‘too much’ humanitarian aid?”

Extreme Cities: The Perils and Promise of Urban Life in the Age of Climate Change — Interview with Ashley Dawson

“Cities are not homogenous, though, they are sites of extreme class and race inequality – it's always the most marginalised communities that are affected.”

“For the Orang Asli access to adequate housing is often linked to questions of land ownership, forestry, industrial appropriation – ‘development’ – and the loss of local skills. Their homes are deeply linked to their identity and their way of life.”

The Mondragón Experience to the Preston Model — Julian Manley

“The success of the Mondragón co-operatives in the Gipuzkoa region of the Basque Country remains an enigma for many and a source of inspiration for others. The Preston Model, now supported by the Labour Party’s Community Wealth Building Unit, owes much of its ideas for transformative systems of employment and community wealth building to the Mondragón experience.

‍“We’ve worked relentlessly worked to ensure that map data – especially in crucial contexts like rapid onset health crises and disaster response – is available for responding organisations. We make sure it’s possible and practicable for each and every individual to participate in mapping.”‍

“Wildfire has always been a normal feature of California’s ecosystems. What is not normal are the climate-fueled extreme weather conditions that have led to larger and more frequent fires. The period between fall of  2011 and fall of 2015 was the driest in California’s history, with 62 million trees dying in 2016 alone.”

‍““As time has passed, it has become increasingly clear that in the years preceding the crisis, even the best and brightest in American economic policy were worrying about the wrong crisis.”