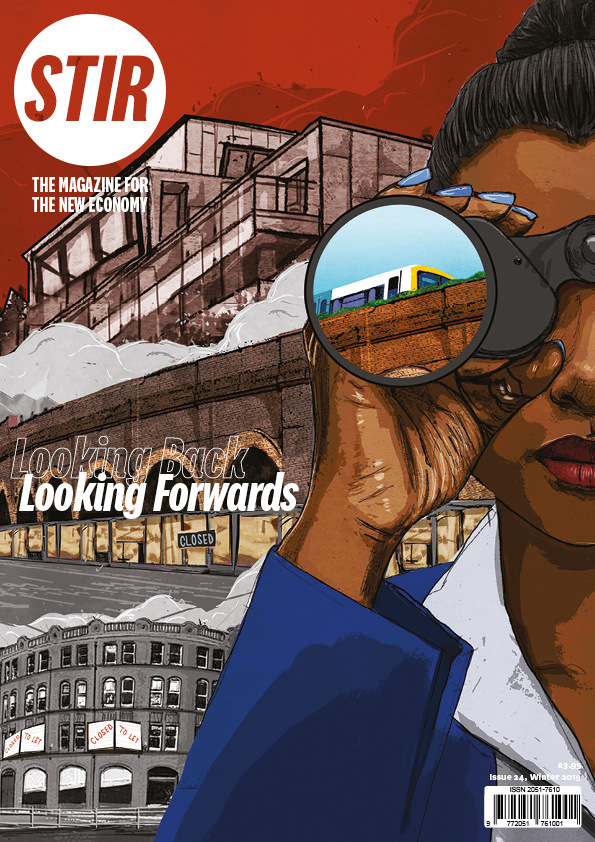 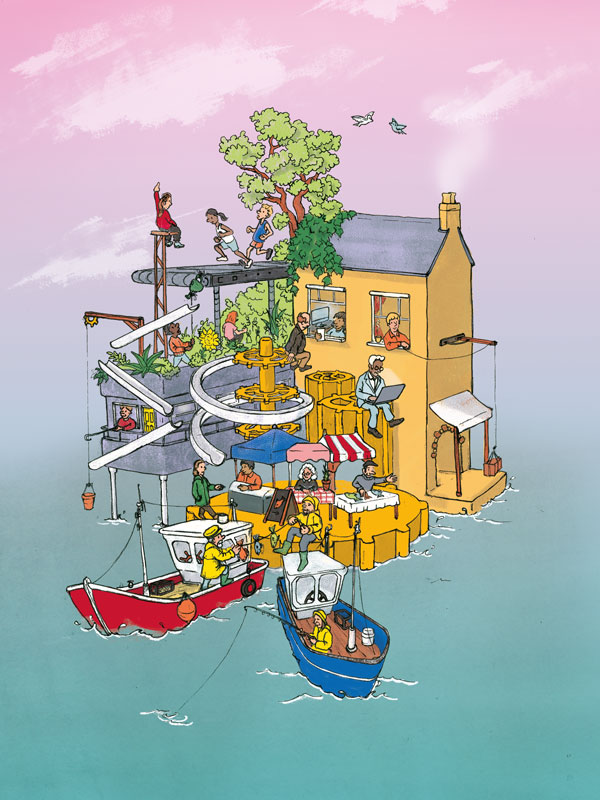 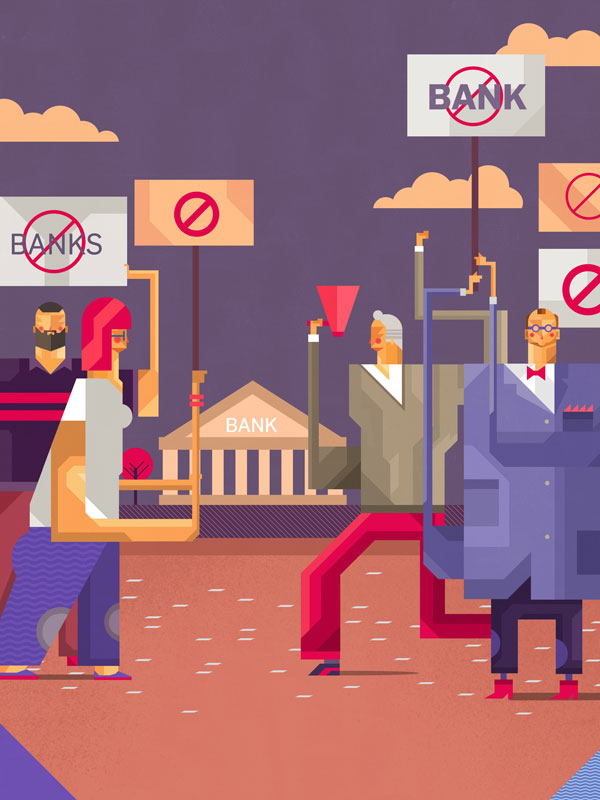 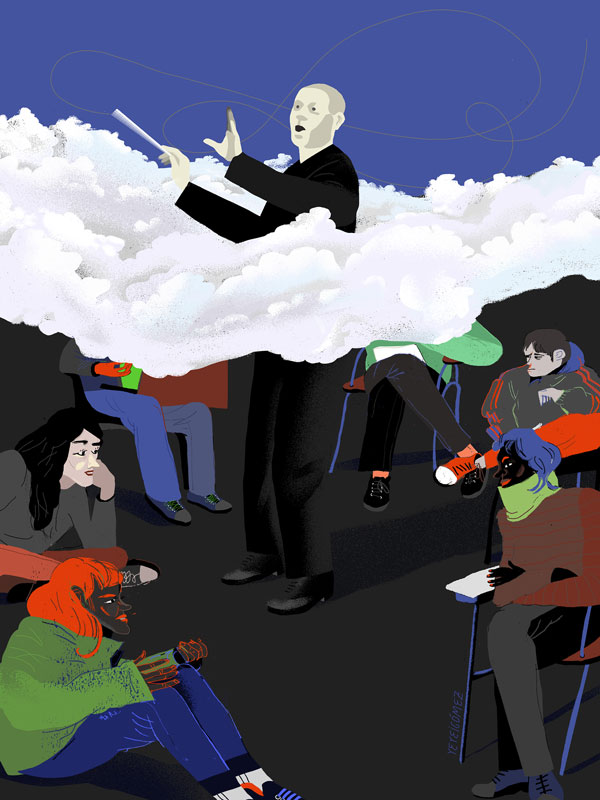 Our new issue invites new economy practitioners to explore and reflect on what’s happened in 2018 in local action, national movements, and policy change, and also offer perspectives, plans, and possibilities for the year ahead.

“In the communities I’ve been working in over the past year it feels like it’s never been harder to do things in a community-led or participatory way. Even when communities show leadership, the past 12 months has shown that our legal frameworks, funding, and support are not enough to prevent the loss of high-profile community assets.”

“In 2008 civil society was not strong enough to frame the narrative. It is now, and 2018 was a significant year for those working on financial campaigns. 10 Years On, a new coalition of civil society groups – economists, journalists, students, activists, and grandparents – formed on the tenth anniversary of the global financial crisis to say enough is enough.”

“ For many years there was an over-reliance on heritage organisations generating the ideas, developing the projects, and managing the end use. This has often led to a limited set of ideas and ‘heritage centre’ type uses, ones which often failed once grant support ran out. To broaden the ideas a greater number of partnerships began to emerge that harnessed the thinking of a wider section of civil society organisations.”

“If UK politics moved to a position that acknowledged public assets should be used for collective benefit, and are often best managed by those closest to them, community management and, where appropriate, ownership of land can more convincingly present itself as a core plank of the new economy."

"During mayoral campaigns for the last election we realised we did not have a clear enough strategy or resources. I started calling the situation a ‘Syriza Trap’: if we assumed the mayor’s office with an obligation to manage the city’s affairs, we were putting ourselves in a position to administer austerity and privatisation.”‍

“The last decade has been a challenging time for Co-operative Development Bodies (CDBs), but while some are closing – at a rate of two a year – or others changing their focus to social enterprise, new CDBs are emerging and existing ones are exploring new and exciting sectors, such as social care, digital technology, heritage assets, and place-based economic development.”

“In 2018 the co-operative technology sector bloomed and there are now 139 businesses – with a collective turnover of £22.6m – operating within the digital, media, and communication sectors. A new, and growing, player within this sector is CoTech, a network launched in 2017. As a £10m alliance of 35 worker-owned technology co-operatives, CoTech represents 75% of the UK’s worker co-operatives trading in this sector.”

"As a local practitioner, I have seen over the past ten years that an emphasis on self-determination without taking on global capital, the financialisation of everything, and the politics of austerity, inevitably limits activity and thwarts any kind of ‘scaling across’ needed for diverse, secure, and sustainable economies. It also doesn’t allow for a collective conversation about our democratic systems and the appropriate role and level of state involvement in a rapidly changing world.”

“Whilst many across the world continue to fight for the right to education, those who receive it are campaigning to reform their curriculum. For decades economic programmes have been largely unopposed, but over the past few years we’ve seen the rise of student-led campaigns demanding more pluralist and heterodox economics on their university courses.”

by
Jonny Gordon-Farleigh
SEE ALL ARTICLES