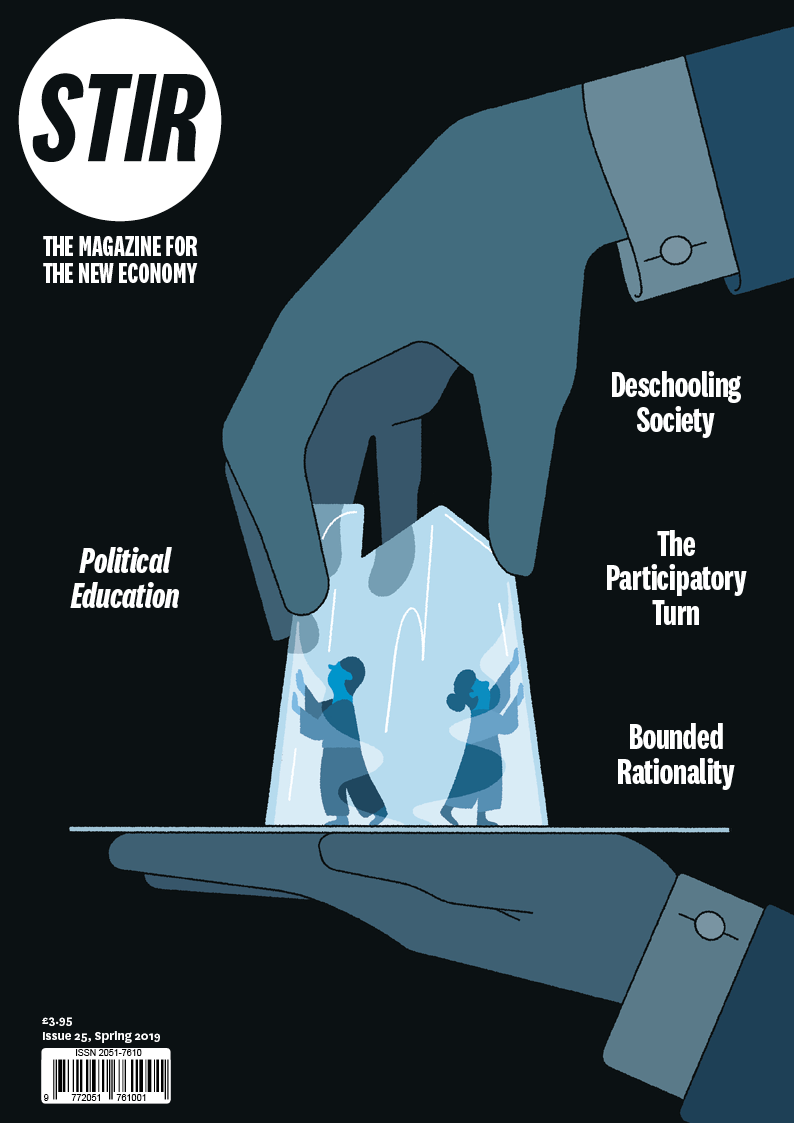 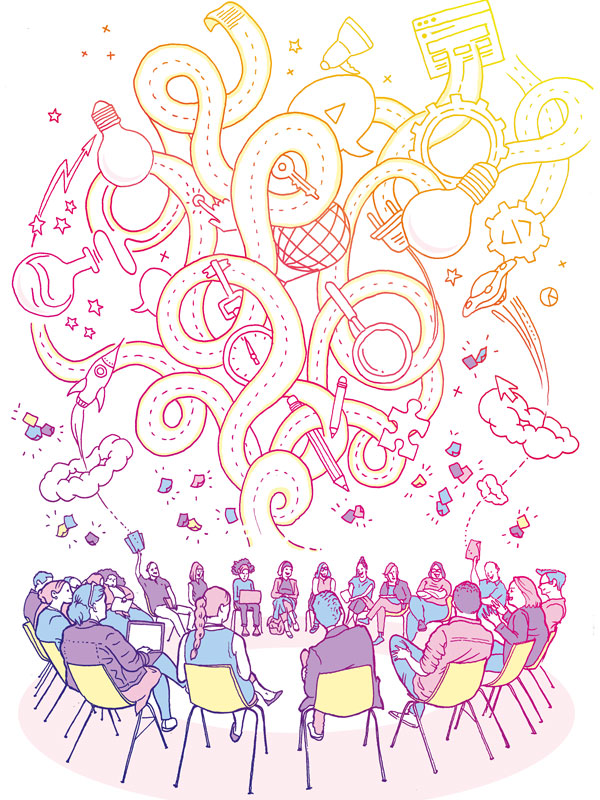 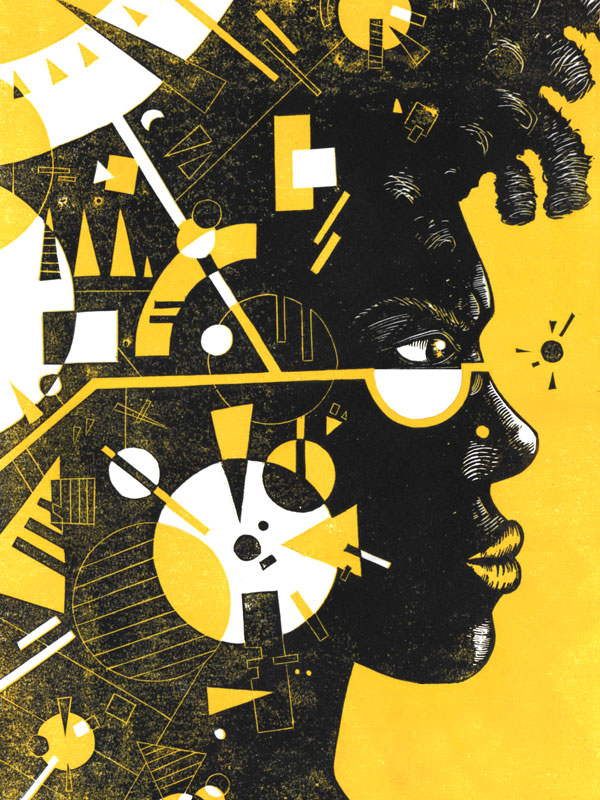 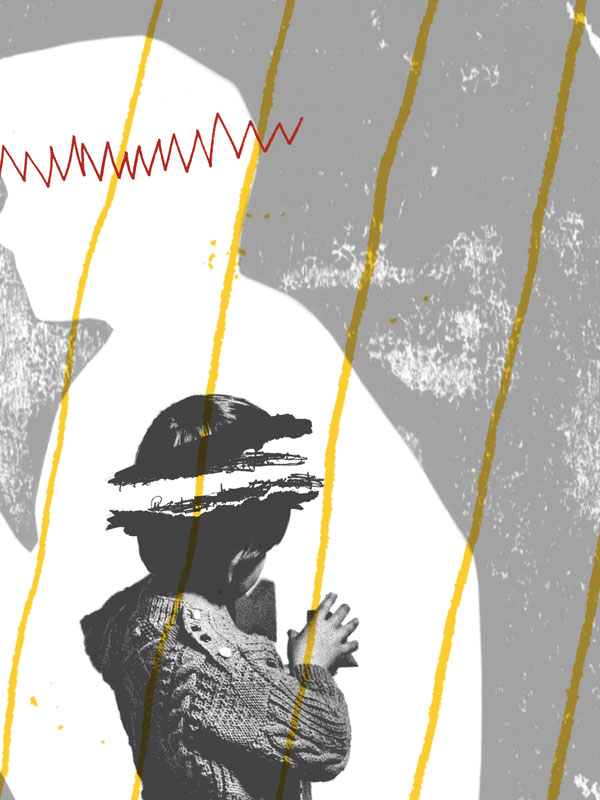 “Simply giving people more opportunities to vote is not the solution. Most parties now involve members in their internal decision making and the public votes in referendums more frequently than ever, yet neither of these developments has stemmed popular disengagement. Responding to democracy’s current problems requires promotion of another, often overlooked form of engagement: discussion.

“What is often lost is the case for the role of this civic infrastructure as part of the way we are individually and collectively connected, learn about and from one another. In short, how this public infrastructure supports an active public and a process of ongoing political education.”‍

“The Black Parents Movement was a national organisation of Black people in Britain, and The movement was born out of outrage against the decision by local councils in 1967 to segregate Black children into schools for the ‘educationally subnormal’.”‍

"Lived experience has its limits, though. Human beings don’t only learn from direct experience, there is also a significant role for critical thinking, abstract reasoning, and empathy. This recent enthusiasm for the ‘authentic’ and ‘emotional’ from civil society organisations has created its own set of problems."‍

“Every African American-owned cooperative of the past that I have researched, and almost every contemporary cooperative I have studied, began as the result of a study group or depended on purposive training and orientation of members.”‍

“Participatory Budgeting NYC has earned this support by fostering civic engagement in an inclusive manner. Research conducted by Public Agenda has shown that racial and ethnic groups that are typically underrepresented in traditional electoral voter turnout have been disproportionately likely to take part in participatory budgeting.”‍

“In 2016, twenty book clubs were formed all across Philadelphia, inspired by the historical examples of co-operative study circles in Jessica Gordon Nembhard’s Collective Courage. With 200 residents coming together, the plan was to study how to create twenty new co-operative businesses in the city.”‍

“Although many of the facilitation tools used in contemporary workshops are participatory, they can still reinforce hidden rules and implicitly define how we perceive ‘good politics’, limiting the space for experimentation, learning, and growth. If we want to create space for transformative political education something needs to change.”‍

“When I discovered Deschooling Society in my mid-twenties, it gave words to things we’d known instinctively a decade earlier. There is an innate human capacity for learning, we are not dependent on learning transmitted from professionally accredited teachers, and the primary social function of the schooling system is to shape us for and assign us a place within the existing social order of the world.”‍

"If you go to the Trade Union Congress library at London Metropolitan University, you can actually see the essays the co-operators wrote at the time. It was definitely about developing political, social, and active citizenship through education and acknowledging that working class people had a right to an education that wasn’t just about skills and work."

No articles from this issue yet. Browse a selection of our other articles here.