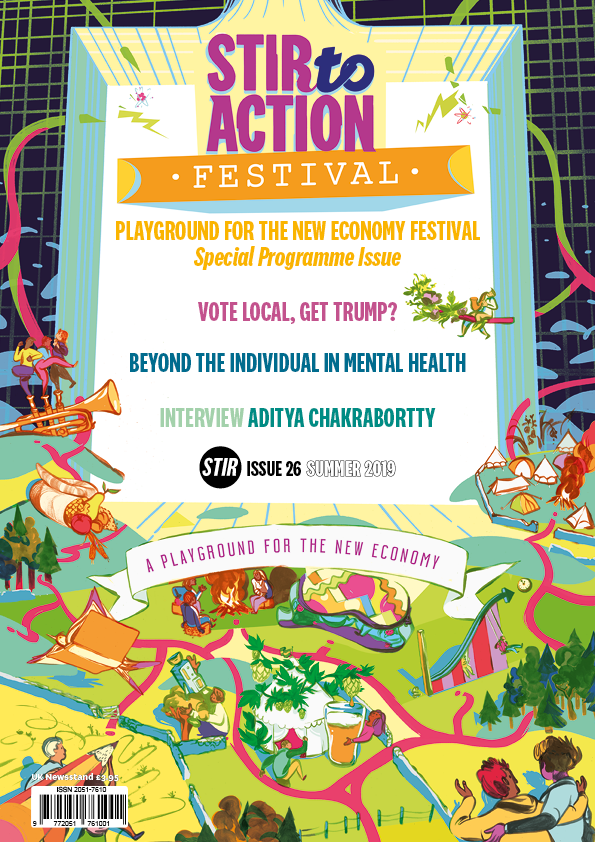 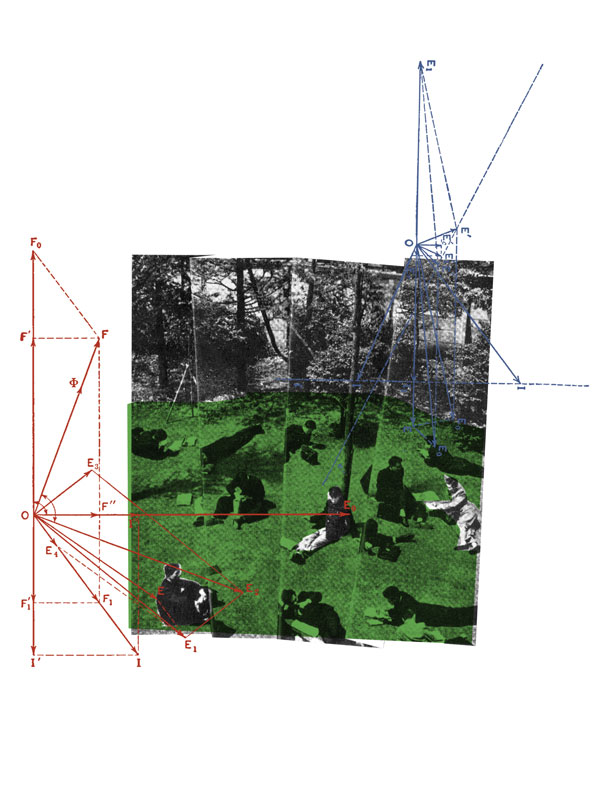 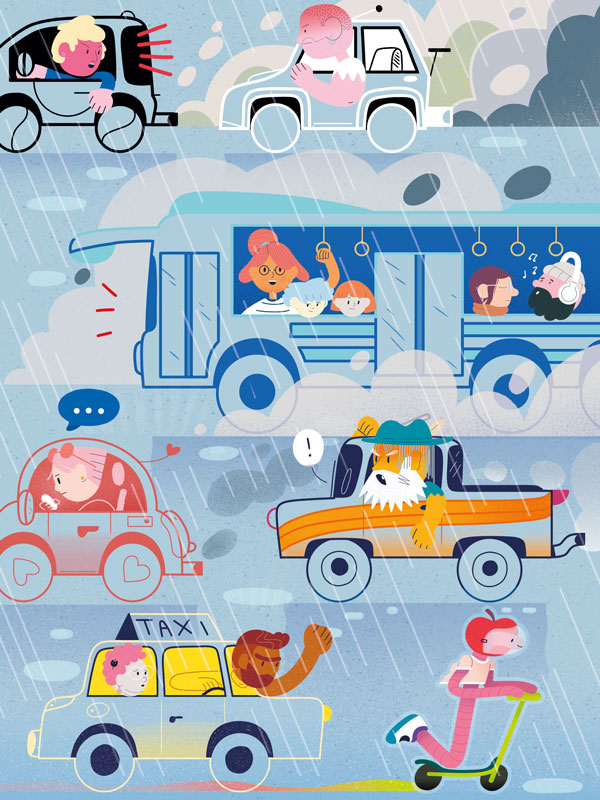 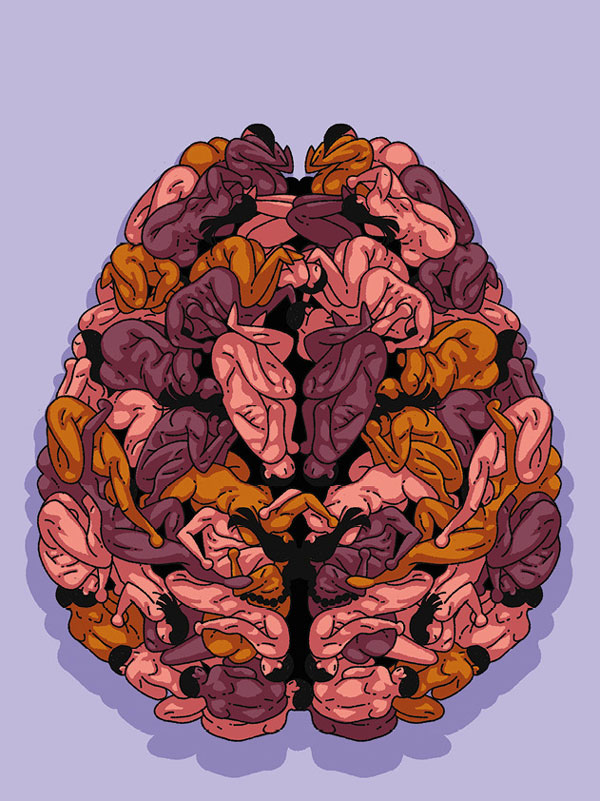 Playground for the New Economy

“By focusing solely on the individual, ‘solutions’ obscure the impact of our current economic and social systems on our psychological health, essentially suggesting that we can all talk or think our way out of this mess. By way of an example, should we be teaching people mindfulness to cope with an impossibly demanding workload or should we be addressing the workload demanded of us?”

“This gentrification of markets has particularly negative effects for the most vulnerable groups in our society. Instead of public spaces which can be mobilised for public policy around health, social inclusion, or inclusive growth, markets are in danger of becoming financial assets for investors to extract profit, as highlighted by a recent report from Corporate Watch. As markets become more oriented towards profit extraction, their social and community value is put at risk.”

“Reportedly, the council in leafy Richmond is now exploring the “Richmond model” and at least eight London councils are actively pursuing some of these ideas. Procurement and currencies which favour poorer communities are one thing. The same mechanisms in wealthy places are quite another.”

“Declaring a climate emergency at a city level is an important initial step in responding to current events. It sets a tone and sense of purpose. Its needs to be owned by a cross-party coalition and multi-sector city partnerships. But the hard work starts after this.”

“Today Cooperation Jackson comprises a farm, a catering co-operative, a school and around 200 members, who have the opportunity to train for two years to become an anchor, and lead a new co-op. “In the state of Mississippi, the largest employer is Walmart,” Akuno said. “We are trying to create a set of interconnected entities and our own supply chains – our own economy, to ward off the Walmart economy.”‍

“We have just 12 years, or even less, to take action to prevent climate breakdown and all the predictable and devastating upheaval for people and other life on Earth. It’ll take ‘rapid, far-reaching, and unprecedented changes in all aspects of society’. Can we do it? Are such rapid transitions possible? Some lessons from history might offer a few surprises.”

“In 1955, the American anthropologist Gordon W. Hewes identified hundreds of different resting poses used around the world, including eleven using chairs. Despite finding hundreds of archetypes, he said that this body of research was still limited, arguing that “the English postural vocabulary is mediocre – a fact which in itself inhibits our thinking about posture.”

“Rural development has made great efforts to put itself on the map and with its renewed profile has managed to direct resources to people in need. In turn, this has been enabled by modern community investment platforms, with people directly investing into local assets and services. However, there are some things we should question. Are these forms of rural co-operative development too closely emulating the structures and systems that are causing inequality in the first place?

“One of the big problems with policy-led economic change, is there remains a tension between and institution like the city council and the community it serves. The two are not the same. A certain type of person wants to become a councillor, a certain type of person becomes a council officer, and one of the clearest things about Preston’s community wealth building approach is how little affection there is for the BME community.’

“At Stir to Action’s Playground for the New Economy Festival we are running the festival kitchen, serving a range of culinary delights that demonstrate the future of sustainable food. Feedback’s aim is simple — to share good food and good ideas. We hope that festival goers will leave knowing or thinking a little more about the food we eat and the changes we can all make. We’ll also have given you some fresh recipe ideas that are easy to repeat at home.”

Want a New Economy? Get Over Yourself — Daniel Stanley

“The reality is, most people have no idea what the ‘new economy’ is, and we know very little of how they feel about the component parts. Despite the need for rapid growth, incredibly there is a real lack of research on how the public feels about our key models, or how attractive they find key entry points. It’s as if we don’t want to ask the question, but without this we can’t see what’s holding us back.

Plus Festival Programme and Site map!

by
Jonny Gordon-Farleigh
SEE ALL ARTICLES
By clicking “Accept All Cookies”, you agree to the storing of cookies on your device to enhance site navigation, analyze site usage, and assist in our marketing efforts. View our Privacy Policy for more information.
PreferencesDenyAccept