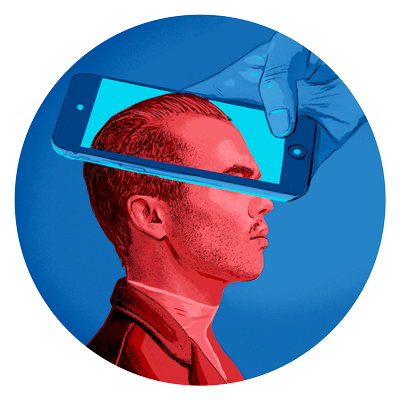 Anyone familiar with either of Johann Hari’s previous two books, Chasing the Scream or Lost Connections, will be at home with the format of Stolen Focus: Why You Can’t Pay Attention. Told through a globetrotting investigative journey, a wide-ranging survey of potentially dry academic research on attention is spun into a digestible narrative. Bestseller lists abound with analgesic pop science titles addressing the various pathologies of consumer society, and for the most part they blend into one. Stolen Focus instead benefits from a skilled author who manages to weave in touches of humour throughout.

Beyond these stylistic similarities, Stolen Focus continues to expand upon the essential theme present in Hari’s previous works. The roots of many modern afflictions are not predominantly found in personal or generational failings. Instead they lie in the systemic and environmental conditions that weigh upon ordinary people. This runs contrary to the dominant approach of placing blame on the individual, and then prescribing self-help mantras or punitive measures as solutions. In the case of our ability to pay attention, this means that our focus has in fact been stolen from us via the twelve causes outlined in the book, and those positioned to profit from them. 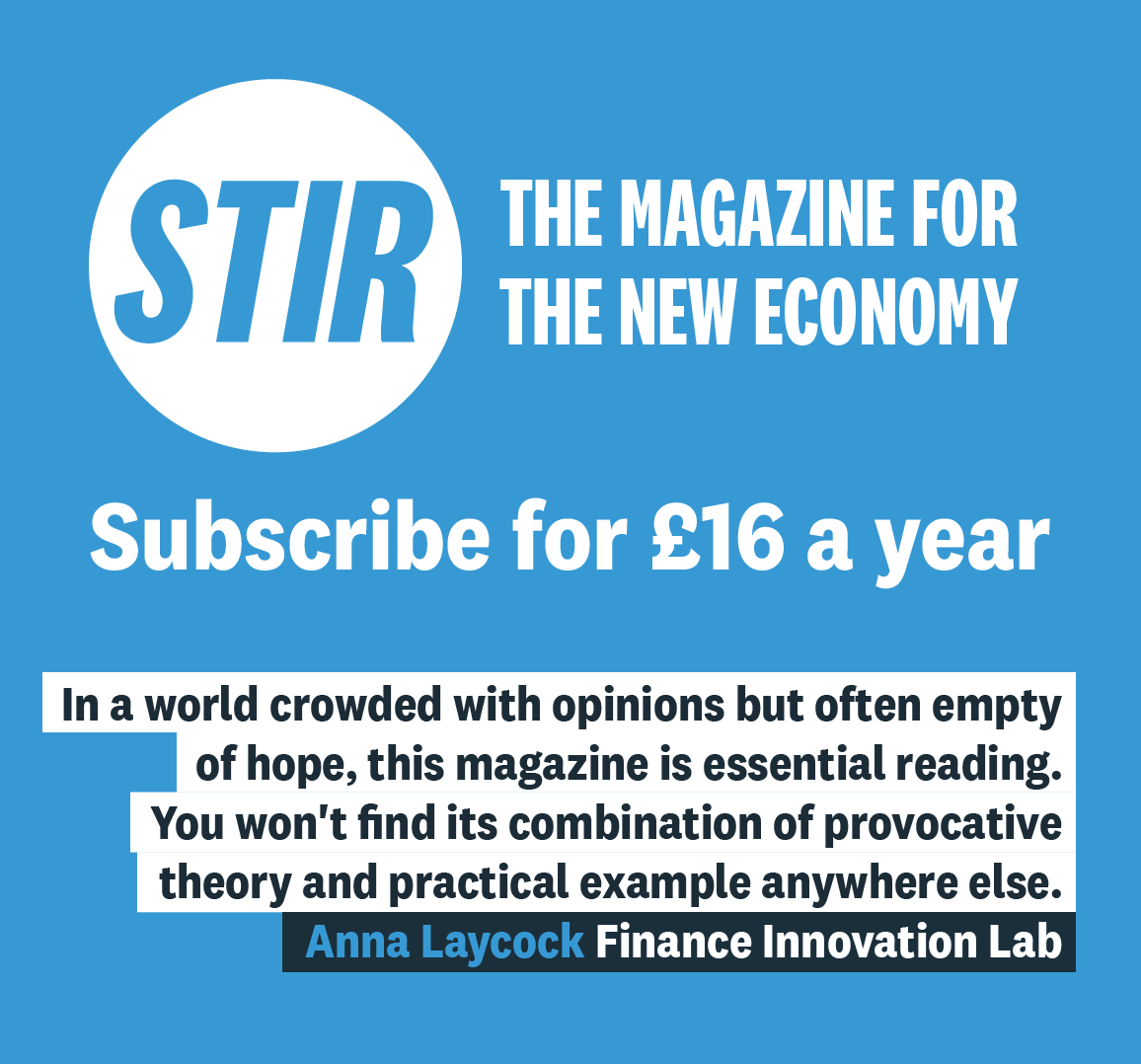 ‍Two of these causes concern the manipulative technologies serving surveillance capitalism. Modern personal devices can generally trace their lineage back to the ‘persuasive technologies’ first systematised by the Stanford academic B. J. Fogg. He took his cues from, among other places, the design of late-20th century gambling machines, built to hook users through interactive stimuli arranged into an incentive and reward cycle. When Fogg went on to teach a class in persuasive technologies, the future founders of Silicon Valley’s best known tech firms were among his students. The phenomenon of tech and social media addiction is a direct result of this heritage.

The design methodologies for creating social media platforms and smartphones are founded upon techniques to exploit the psychological vulnerabilities of users. Combined with internet-enabled tracking technologies, these techniques have been honed by the reams of data produced through the blanket monitoring of users. Take the example of AB testing on social media platforms. One group of users is presented with a version of a page featuring variations on its usual design, and their interactions with it are tracked. These are compared with those of a second group of users presented with alternate variations to the same page. Applied to a user base of millions, platforms can rapidly discern which design decisions encourage which actions. This allows tech companies to develop sophisticated techniques of manipulation that remain arcane trade secrets from both end users and those trying to regulate them. Put crudely, their aim is to find ways of capturing people’s attention so that they spend as much time as possible interacting within a digital environment to generate shareholder profit.

Against this backdrop of surreptitious manipulation, recommendations for practising mindfulness or similar strategies are ultimately ineffectual. Indeed, it is often those responsible for this form of attentional interference who expound the merits of mastering our bad tech habits. In one passage, Nir Eyal, ex-student of Fogg and author of Hooked: How to Build Habit-Forming Products, does just that. Hari rightly recognises this response as one of ‘cruel optimism’:

“This is when you take a really big problem with deep causes in our culture – like obesity, or depression, or addiction – and you offer people ... a simplistic individual solution. It sounds optimistic ... but it is, in fact, cruel, because the solution you are offering is so limited, and so blind to the deeper causes, that for most people, it will fail.”

The same claim that new technologies will lighten collective workloads has been repeated ad nauseam for decades. As new communication technologies have been integrated into industry with promises of increased flexibility and lightened workloads, they have instead steadily encroached into the free time of workers. This in turn erases our opportunities to apply steady attention over sustained periods. We are forced to adopt habits of switching attention between tasks, and straining to filter multiple streams of information. Out of this situation arises a workforce that is mentally and physically exhausted.

We are forced to adopt habits of switching attention between tasks, and straining to filter multiple streams of information. Out of this situation arises a workforce that is mentally and physically exhausted.

Over lockdown, many companies employed tracking software to ensure people working from home remained active at their desks at every available moment. A friend of mine recently fell victim to this dour digital panopticon and was assigned a human monitor who thought nothing of confronting him when he returned one minute late from lunch. These situations lead to states of chronic stress that prevent people from applying their attention to more meaningful pursuits outside of their working hours.

In response, Hari calls for a collective response in the form of an ‘attention rebellion’. The three main tenets of this movement should be to: ban surveillance capitalism; introduce a four-day working week; and to rebuild childhood. Crucially, these measures to regain our focus must also confront the key issue of corporatisation. A decrease in time spent socialising outdoors cannot be divorced from the ongoing privatisation of public space. The ability to discontinue the spewing of environmental pollutants into our urban environments or the lacing of chemicals in our food will remain only marginal while industry steers regulation.

The topic of attention is as vital as it is diffuse. As demonstrated in Stolen Focus, our current scenario of attentional crisis has resulted from deliberate interference in our personal lives over many years. Increasing awareness of these factors is important, but I believe we should be careful not to suggest that there is a general ignorance as to this predation on our focus. Rather, the key dynamic to acknowledge is that we do in fact feel our attention being stolen from us, often acutely so, but we feel unable to do anything about it. As such, the potential for substantive political action at scale is put into doubt. Bearing this in mind, Stolen Focus can sketch the beginnings of a road map towards combating the social and political detachment that hovers over many of us.

Maxwell Jeffery works with Stir to Action, Learn to lead CIC, and Landstory design agency on a variety of projects.

Alone in a sea of marshmallows