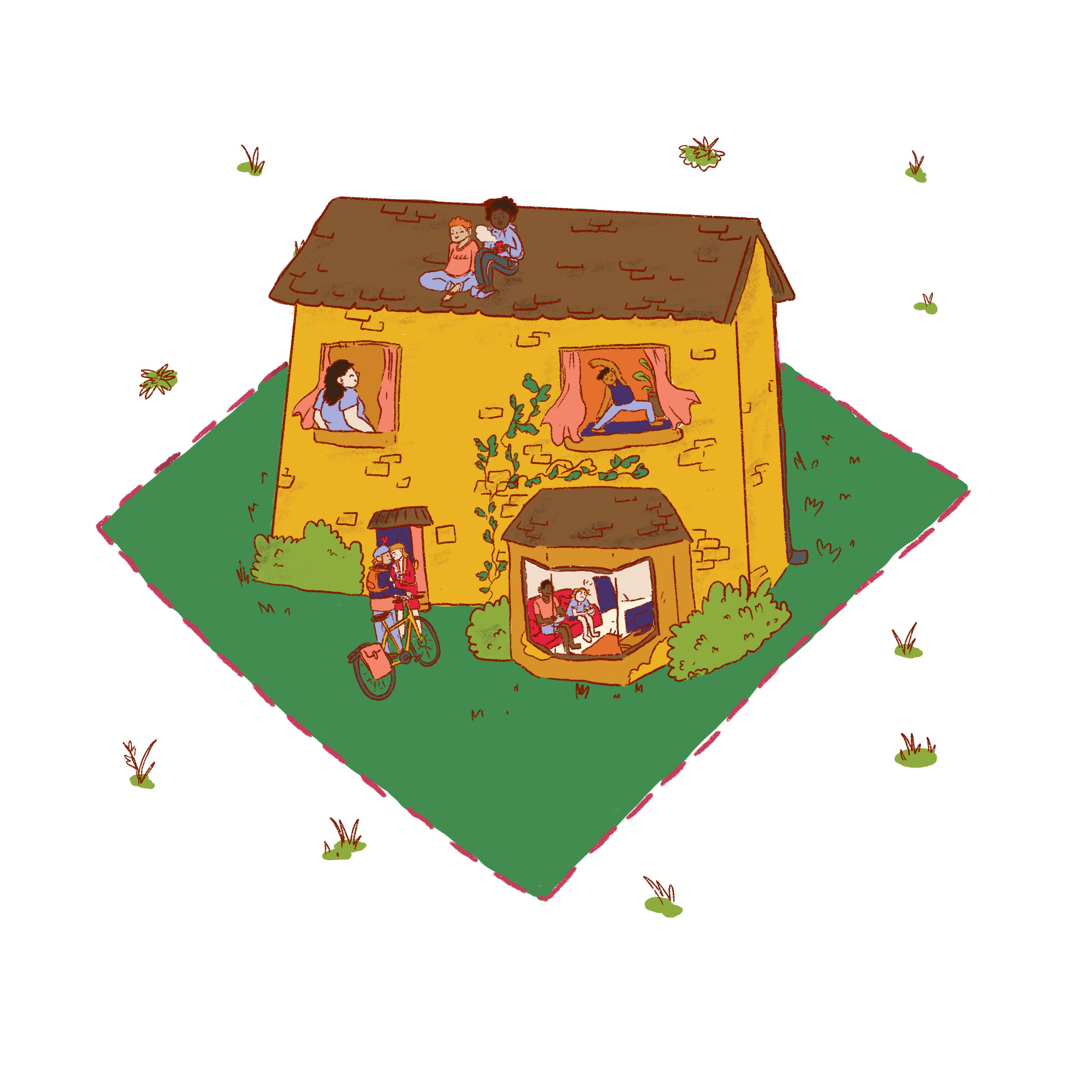 STIR Autumn 2021 will be published later this week - you can pre-order your copy here for 25% off.

Enter our competition to win a copy of Ending Fossil Fuels: Why Net Zero is Not Enough by Holly Jean Buck.

We've teamed up with publisher Verso to offer readers the chance to win one of four copies of Ending Fossil Fuels: Why Net Zero is Not Enough by Holly Jean Buck.‍

Four lucky readers will win a copy of the book.

For your chance to win, pre-order STIR's Autumn Issue. You will automatically be entered into the competition. The competition ends at midnight on 18 October.

Already a subscriber to the magazine? Opt-in to the competition draw here: