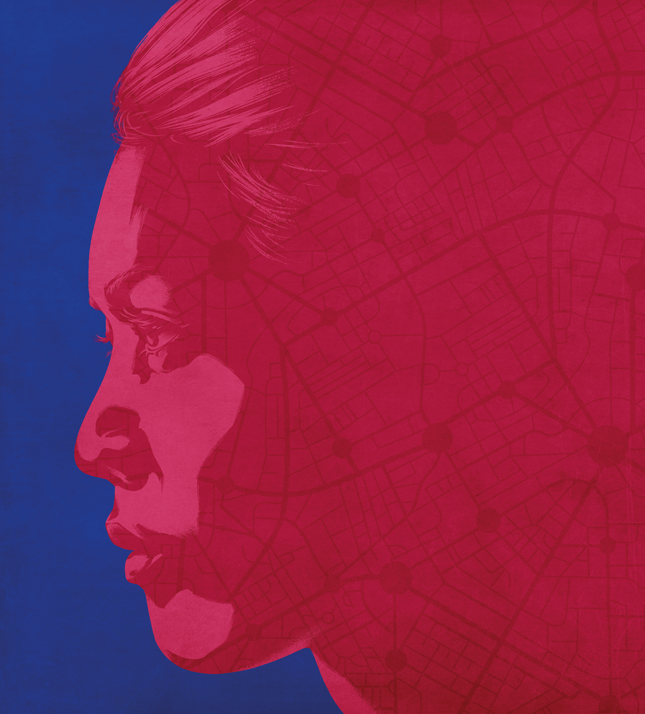 This column was first published in STIR Spring Issue 2021.

For eight years I was a town councillor, one of the many elected into parish and community councils to make decisions on behalf of residents of 11,000 British towns and villages.

On my election I entered a world little changed from the 1894 Local Government Act which created these councils.

Shamed in my first meeting for asking who the ‘Members’ were, only to be told that I was one, I was faced with rules and regulations designed in that long forgotten century; separated from the public by hidden and not- so-hidden traditions and systems to ensure that our conversations were privy only to us and the staff (Officers).

In recent decades councillors had been put forward by national political parties, in the belief that building support for their ideologies from the community up would lead eventually to more votes for national MPs, and thus, power where it really matters. I was elected as one of a group of Independents who felt the Westminster connection was unhelpful.

Nationally, two thirds of my fellow councillors were men, many of whom had been in the role for decades, and at the time the council’s only responsibility was to manage the park and allotments. Faced with significant new challenges, and now supporting a community struggling with the impact of a pandemic, how could they really represent everyone’s needs? Settled into the comfort of the old ways, is it their fault that the needs of a fast-changing world have proven hard to grasp?

There lie two key questions: firstly, if we don’t do it no one else will, and as we emerge from the pandemic and enter a recession exacerbated by leaving Europe there will be an avalanche of challenges to face. Is my local council well placed to play a key role in the community as we face these new challenges? Secondly, can the ‘representative system’ – whereby I have given the power to make decisions for me to a few individuals – work for me and this community in a complex, fast-moving world?

It turns out these seemingly immutable positions can be changed. It is possible for a parish councillor to be a genuine Community Leader. But in doing this we need to re- engineer the relationship between the people and the council. Our first steps were almost laughably simple: tearing up a rule book imposed by decades of practice. Releasing a torrent of informality in how councillors dressed, in where people sat, in opening up meetings, writing agendas and minutes in English that people understood. Even using social media!

While normal practice is that the council extracts taxes from the people (incomprehensibly named a ‘precept’), then spends it in ways as obscure as possible, we set out to return as much funding as possible to the organisations and groups in the community that provided for real needs, multiplying the community grants budget by ten and employing staff to support groups. Crucially that focused on helping them to apply for and manage grants from charitable trusts, the National Lottery, and local philanthropists, which brings very significant sums into the town on top of the local tax.

We saw our role as to catalyse and support community groups, including enabling the creation of a local food bank that built a new organisation attracting its own directors and large team of volunteers. Independent of the council, the group has added projects to provide emergency furniture and campaign on issues of poverty.

Other groups work on housing and loneliness, all able to fundraise very significant sums beyond that which the council might be able to provide, and to build long term independence from the vulnerability that reliance on the council brings. I see town councillors as volunteers in the community; these new organisations have added very significantly to the numbers of key volunteers not only providing services, but building greater wellbeing for the people they work with and themselves.

It should be no surprise that my community has coped well over the last year. The council has played the same role as supporter of existing community organisations, rather than struggling with the superhero manifestation of provider for the people. But is there an ‘upside of down’ that can emerge from groups (both new and established) that have sprung into action all over the country? Many of those people who have stepped into citizenship are people of colour and way younger than the average councillor is now. What a perfect moment for them to come forward as potential councillors, while those currently there move to other roles in the community, after ensuring their council looks to place itself as one player in a vibrant and resilient community, rather than struggling on as an aloof and irrelevant vestige of some previous era. ∞

The Secret Community Leader column is published in partnership with Practical Governance.‍

Tuesday 11 May – Cut the Crap conversation to discuss the themes raised in this issue.
To sign up please visit stirtoaction.com/secret-community-leader